What are the characteristics of the automatic production system of the general contracting of the steel rolling production line? The automation of the steel rolling industry is a control process in which the control volume is adjusted according to the deviation between the detection value of the on-site control object and the set value, so that the output is stabilized within the set range. From the perspective of engineering technology, process automation can be understood as: keeping various process variables at the required given values, and all production processes are reasonably coordinated under human control, which is a means to achieve stable and high-quality production .

The purpose of the general contracting of steel rolling production line to realize the automation of the production process is to use limited resources, improve the quality of workpieces, and manufacture durable and exquisite products. Realize automated operation in fast workplaces where human resources do not have the ability; liberate people from heavy and boring manual labor, and are not easily affected by people's emotions and technical levels, and perform process operations stably.

The realization of automation can provide enterprises with products of good quality, stable performance and reasonable prices, and provide greater space for the production and development of enterprises.

The object of the automation of the rolling mill production process of the general contracting of the steel rolling production line is the electromechanical hydraulic system. Due to the small inertia and fast response, the control cycle is required to be 2-20ms. If the control cycle of the roller position control or hydraulic constant force control system is 2-3ms, the control of electromechanical equipment or the automatic control of process parameters should also be less than 20ms. Similar to the chemical industry, the automation control cycle of the refining and smelting process is about 20-40 times faster than that of the light industry and steel industry.

The above is the content of the features of the automated production system for the general contracting of the steel rolling production line. I hope it will be helpful to you! 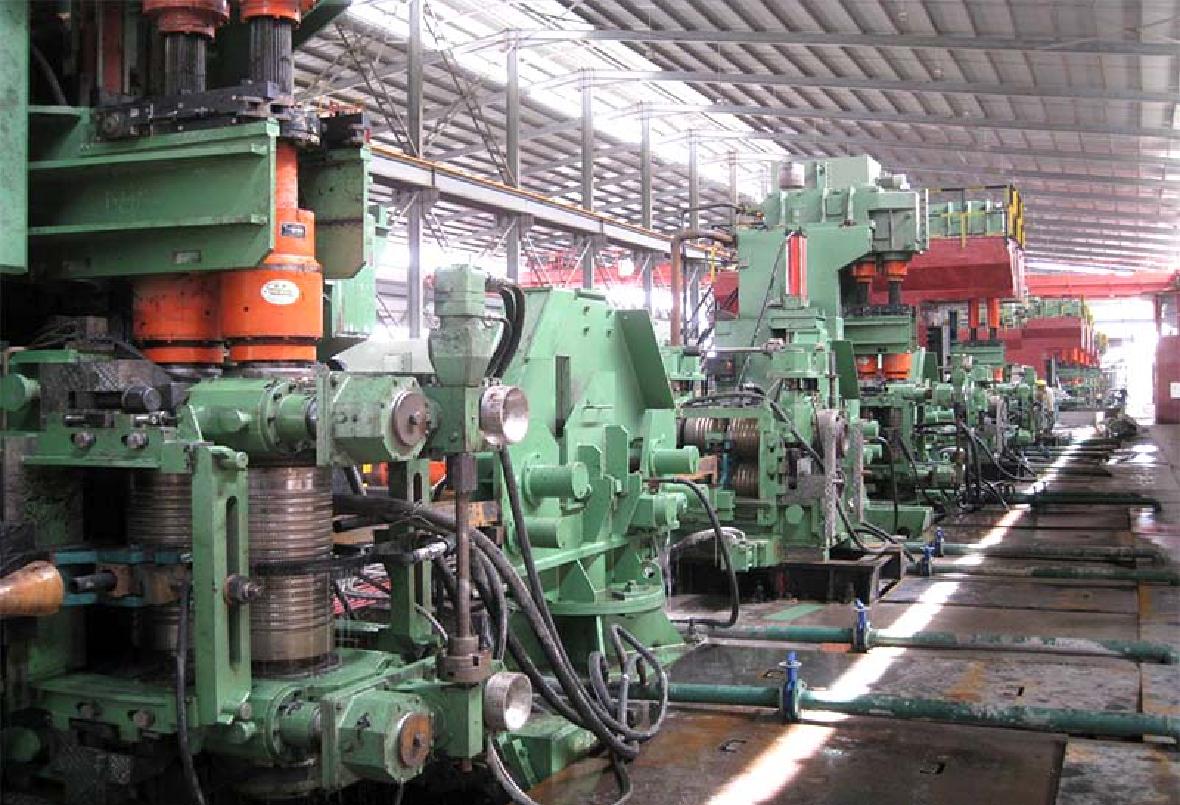